Response From The Minister On Israel And The Occupied Palestinian Territories 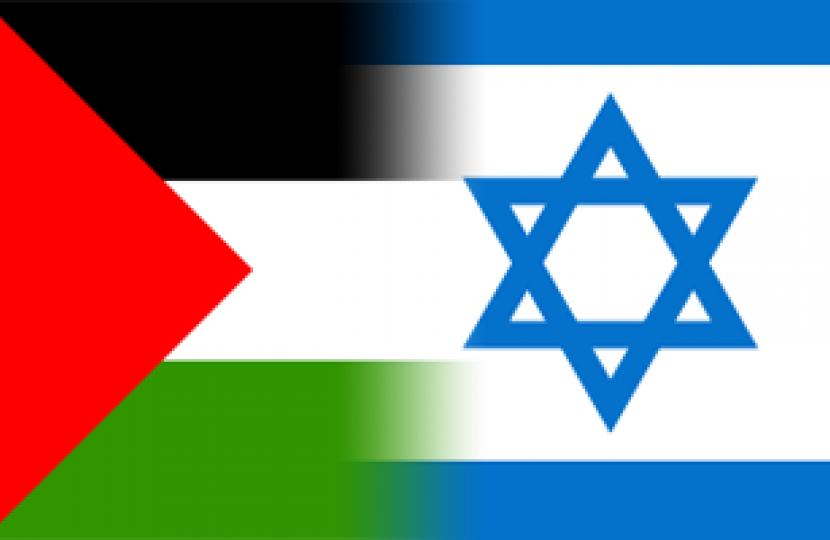 I have recently received a great deal of correspondence from constituents regarding the recent violence in Gaza and the West Bank. I consequently wrote to the Rt Hon. Alistair Burt MP, Minister of State for the Middle East and North Africa at the Foreign and Commonwealth Office. His response can be sen below:

"The recent violence in Gaza and the West Bank has been shocking. The loss of life and the large number of injured Palestinians is tragic. We call on all sides to show restraint and abide by international law. Such violence is destructive to peace efforts.

We have been clear that the UK supports the Palestinians' right to peaceful protest. It is deplorable that extremist elements are exploiting these protests for their own violent purposes. We will not waver from our support for Israel's right to defend its borders. But the large volume of live fire is extremely concerning. We implore Israel to show greater restraint.