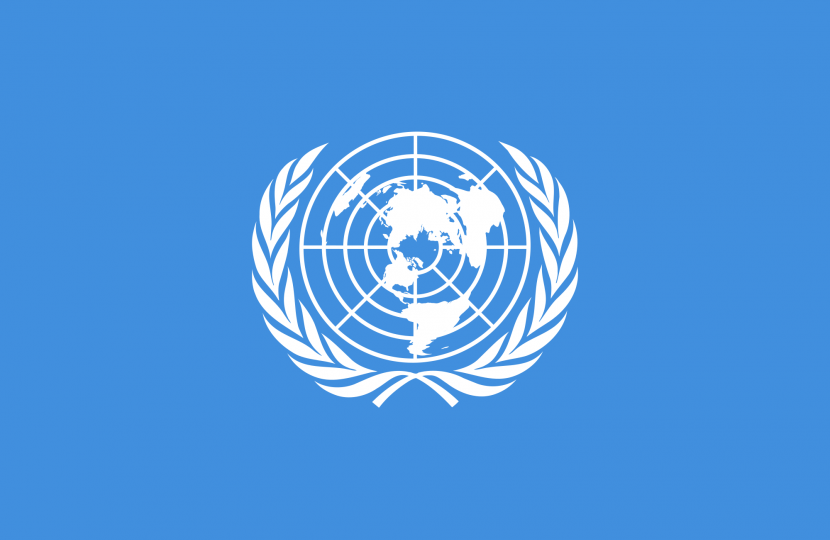 Thank you for contacting me about Uyghur Muslims in China.

I share your concerns about the human rights situation in Xinjiang and the Chinese Government’s deepening crackdown on Uyghur Muslims, including the extra-judicial detention of over a million Uyghur Muslims and other minorities in “political re-education camps”.

I welcome that, in March, the Foreign Secretary directly raised these concerns with his Chinese counterpart and the UK used its national statement to raise concerns about systematic human rights violations and reports of forced labour in Xinjiang.

Continued in attachment below...