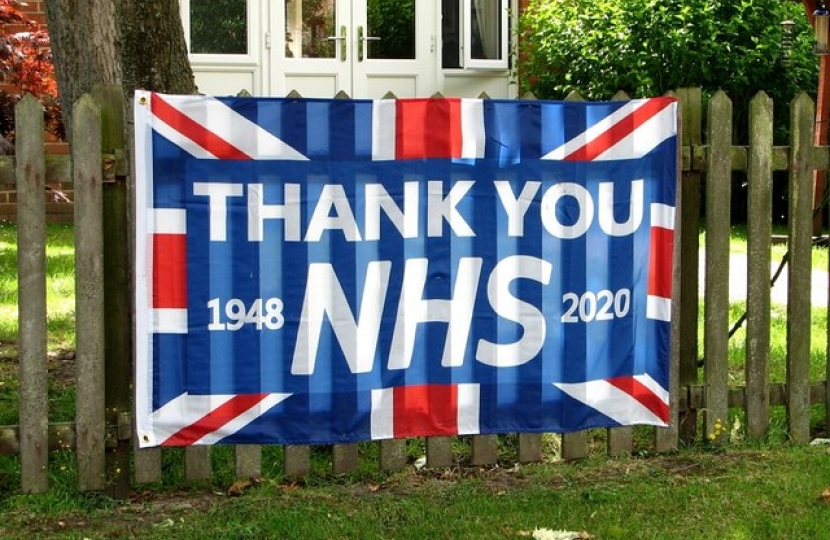 Thank you for contacting me about the Trade Bill and new clause 17.

I recognise the strength of feeling about the provisions seeking to protect the NHS in new clause 17 which was debated in the House of Commons last year and the more recent amendment 11 which was tabled in the House of Lords. However, for what I believe are sensible and practical reasons, I did not support the amendments.

It is important to bear in mind that the Trade Bill is a continuity Bill. The powers within the Bill could not be used to implement new free trade agreements with countries such as the US. Instead, the Bill only allows for trade agreements that we have been party to through our EU membership to be transitioned into UK law.

Continued in PDF below...