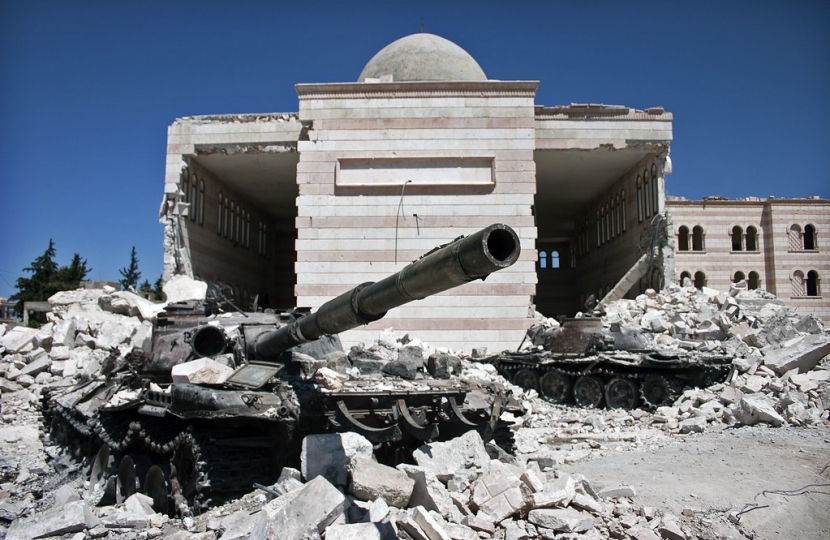 Thank you for contacting me about the conflict in Syria.

As we mark the ten-year anniversary of this conflict, the plight of the Syrian people must not be forgotten.

Progress towards peace in Syria and indeed a Syrian-led, Syrian-owned political process, allowing the Syrian people to decide their country’s future, has been slow. The UN-facilitated peace process, in line with UN Security Council (UNSC) resolution 2254, is the only existing means to achieving this end and the UK consistently upholds this resolution and urges all other parties to do the same.

Continued on PDF below...