What is the role of an MP? 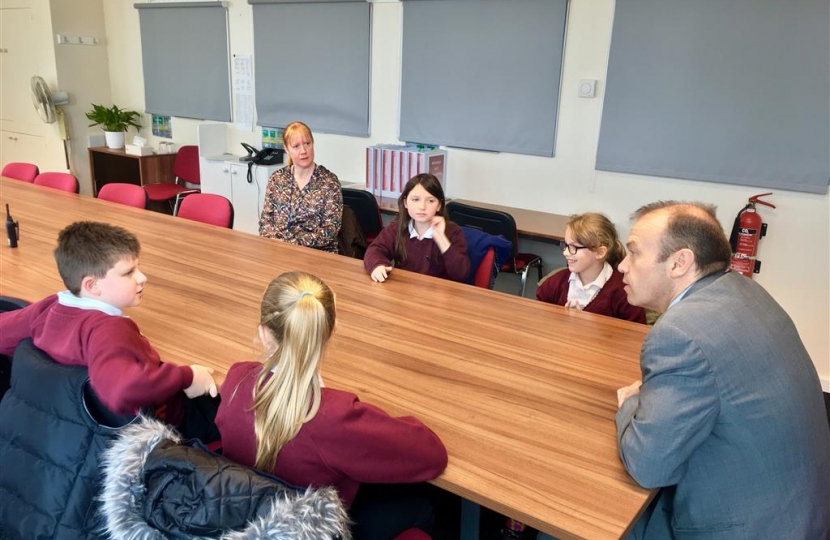 “What does an MP do?” is a question that is so often asked of us as Members of Parliament. The truth is there is much beyond the chamber which is often the only part of our work that makes it to the news.

MPs have responsibilities to three main groups: their constituents, Parliament and their political party.

MPs' responsibilities to their constituents primarily include helping and advising on problems including schooling, benefits, pensions, housing, tax and so on. Ultimately, MPs' main responsibility to their constituents centres on representing their concerns and acting as a figurehead for the local area. I try to engage with my constituents as much as possible, taking up cases where required and roaming around Daventry doing what I can to provide help to people who ask for it. Meeting businesses is also a key part of any Members constituency duties and to that end I regularly hold a business breakfast to get local business views on a range of issues.

Their duties in Parliament include participating in debates and voting on legislation. They may also be members of committees examining new laws or the work of government departments. Some have a role as a minister in government or a spokesperson in opposition.

Usually, MPs support their party by voting with its leadership in the House of Commons and acting as a representative for the party in their constituency. They have regular communication with their local political party and can often communicate local issues to the national party.