Record Number of People on Work 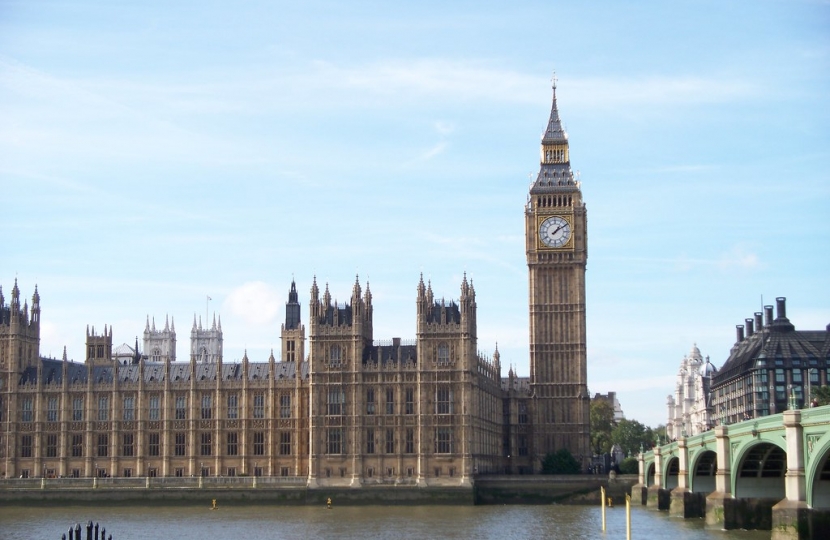 Official ONS figures show that in the East Midlands, there are 2,366,329 people in work – meaning that, under the Conservatives, 266,592 more people have been able to access the security of a job.

The figures show that the number of people with a job has reached a record high – including a record number of women and disabled people in work – meaning more people than ever before have the economic independence that a job brings and can reach their full potential. And with wages rising at their fastest pace in 11 years – ahead of inflation – people’s pay packets can go further.

In Daventry, the number of people who are claiming key out-of-work benefits has fallen by 336 since 2010 – an overall reduction of 22% per cent.

Behind every employment number is a person and a family whose self-esteem, mental wellbeing, economic circumstances and life chances are all vastly improved by being in the workplace.

These figures show that the Conservatives are providing a solid foundation on which to build Britain’s economic future.

More people are in work than ever before, and with average wages increasing ahead of prices, pay cheques can go further.

Labour can’t be trusted to handle the economy – just like last time, they’d leave us with more debt, higher taxes and fewer jobs, hitting ordinary working people and hurting the people they claim to help.

Chancellor of the Exchequer, Sajid Javid, said: “Every person deserves the chance to succeed and provide for their families through a steady income. I’m pleased to see 2.9 million more people are in work every day since 2010, wages are rising at their fastest in more than a decade, and people across the UK are taking home more of what they earn."

“Thanks to the hard work of the British people and the government, we can further invest in our public services. And today’s figures are another sign that despite the challenges across the global economy, the fundamentals of the British economy are strong as we prepare to leave the E

Secretary of State for Work and Pensions and Minister for Women and Equalities, Amber Rudd said: “More people in work than ever before means more households across the UK are earning a regular income, and millions more receiving a pay boost thanks to wages rising at their fastest in a decade – outstripping inflation for a 17th month in a row."

“Our workforce increasingly reflects our vibrant society, with a record number of women in employment while the number out of work falls to an all-time low."

“This week many young people will receive their A level results and begin their career journey. They should know that they are entering a workforce that is flourishing and full of opportunity and I hope all young people, especially women, feel empowered to flourish in every role in every sector."

Applications are currently open for local charities and organisations in Daventry to apply for one of four People's Postcode Lottery Funds - for grants between £500 and £20,000.

Until 19th August, interested organisations can apply to one of the funding projects below: