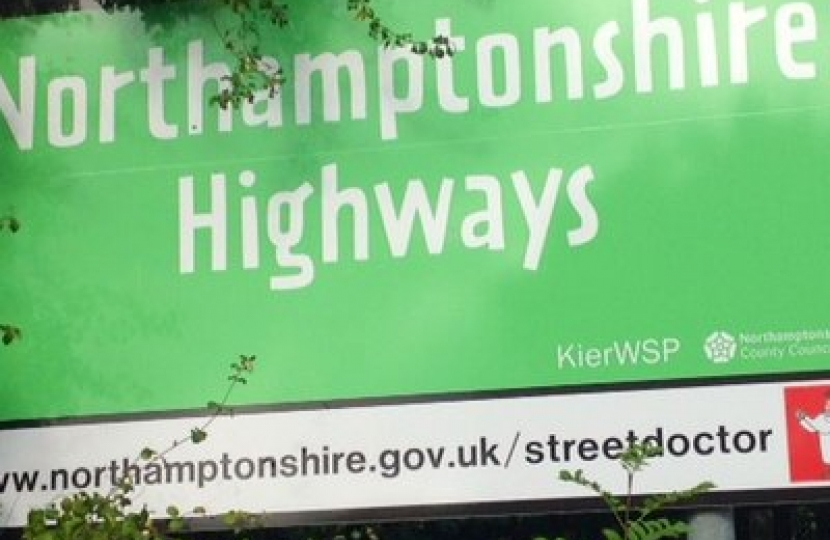 Northamptonshire Highways are consulting on a proposed improvement scheme to the Northampton Cliftonville Corridor.

​Northamptonshire is currently experiencing significant growth, with over 30,000 new homes planned up to 2031, creating opportunity for 15,000 new jobs.

The University of Northampton recently opened their new campus, accommodating more than 14,000 students and staff. The impact of such growth will impact on an already crowded network creating congestion, and worsening the existing air quality problems.

The Northampton Central Area Action Plan produced by Northampton Borough Council and the Northampton Town Transport Strategy both identify the Cliftonville Corridor as an area of concern regarding traffic levels and air quality. The route provides an important north-south link, as well as being one of the main accesses to and from Northampton General Hospital.

At peak times the corridor experiences congestion and traffic regularly queues back from Cliftonville Road along Bedford Road as far as the Barnes Meadow Interchange.

Following a successful bid for the Department for Transport’s National Productivity Investment Fund (NPIF), Northamptonshire County Council (NCC) have secured £1.814m to provide local Highway improvements to address these concerns, contribute to wider benefits on the strategic transport network and establish the Cliftonville Corridor as the eastern section of the revised inner ring road.

The £2.591m scheme, supported by the South East Midlands Local Enterprise Partnership (SEMLEP) and Northampton Borough Council, will help enable other local developments, such as the former Northampton St Edmund’s Hospital site which proposes to deliver up to 190 new homes.  The scheme will also help enhance the new £330m University of Northampton campus.

Further information, including layout details and an overview of the scheme can be found on the Northamptonshire Highways website, and should be read prior to responding to this consultation. They will be seeking views in a variety of ways, including our online questionnaire.

This consultation closes on 4 September 2019.

Details of the above and other past and present consultations are available on Northamptonshire County Council’s Consultation Hub.

I know many people have been impacted by the recent removal of Spain from the list of quarantine-exempt countries for returning travellers to England.