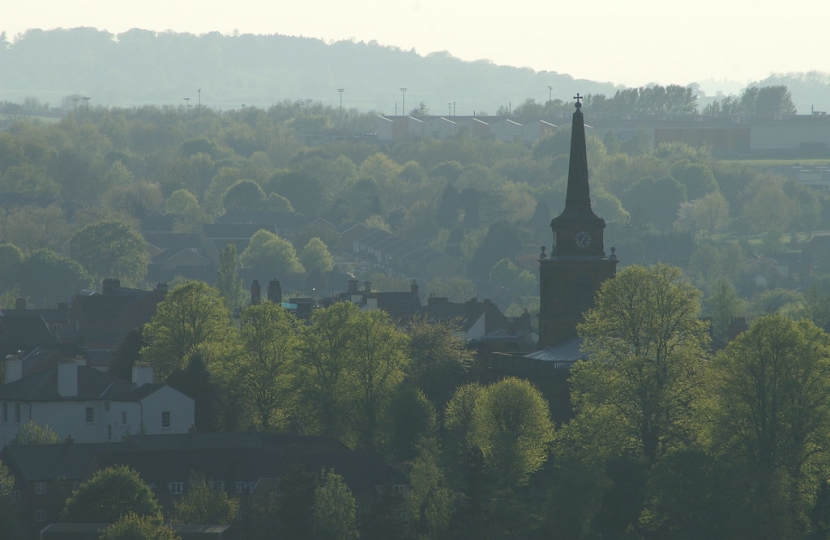 I've had a lot of correspondence in recent weeks from constituents residing at Overstone Lakes Caravan Park.

If you recall, at the beginning of lockdown back in March I got involved and contacted Allens Caravans, who run the site, to ensure that customers would not have to vacate the Caravan Park at that time in light of fears surrounding Coronavirus.

I am now aware of a new issue that has come to light. I understand that, as per the contract customers have signed, those living in the Park non-permanently must vacate the premises between the period 15th January and 14th March, 2021; this two month "vacation" occurs annually.

However, customers remain concerned about the prospect of leaving the site for this period as they did at the beginning of lockdown and would prefer to stay due to Coronavirus.

Once again, I've contacted Allens Caravans and received a reply from Mr Joe Folkes, a Director of Allens Caravans, which outlines a number of reasons as to why this closure is taking place. You can see his reply below.

I also sought guidance from the Ministry of Housing, Communities and Local Government (MHCLG) to ensure Allens Caravans were indeed following correct procedure and you can also see attached a response from Mr Luke Stephens, Head of Ministerial Correspondence, at MHCLG. You will read that Allens are within their rights to take the decision they have and although the Government has encouraged holiday parks to remain open, they are of course not obliged to do so.

Despite all of this, this week I asked if Allens would reconsider their decision given the huge number of individuals concerned however they declined.

Although I understand this must be disappointing I hope the early nature of this announcement at least assists people in making plans for between January and March of next year.

Visit to the Brampton Valley Way

On Friday, I has the pleasure of visiting the Brampton Valley Way at Arthingworth where I met the Leader of the West Northants Council, Jonathan Nunn and local unitary Councillors, Kevin Parker and Cecile Irving Swift.