Appointment: Vice-Chamberlain of Her Majesty's Household! 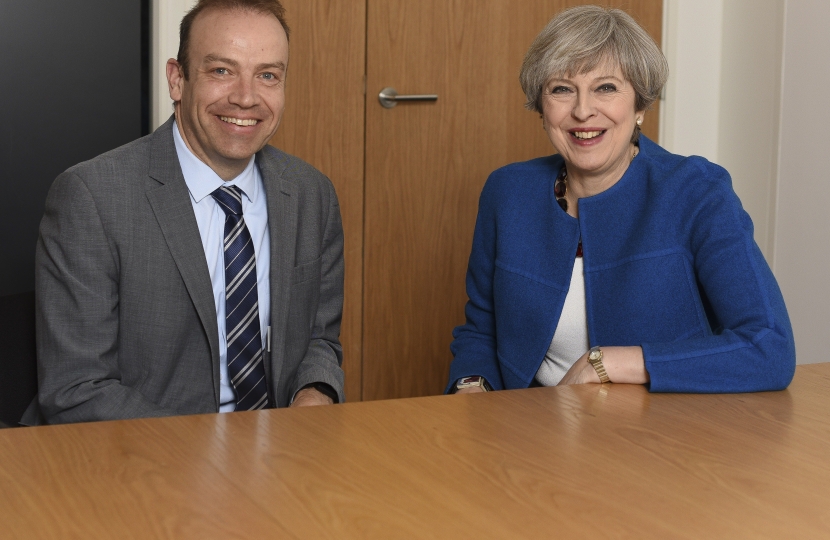 Following the 2017 General Election, it is with great pleasure that I can formally announce that I have again been promoted to a more senior position within the Whips Office, and now hold the rather glamorous title of Vice-Chamberlain of Her Majesty's Household.

As a member of the Royal Household, I will accompany the Queen and Royal Household at certain diplomatic and social events. When the Sovereign goes in procession to Westminster for the State Opening of Parliament, I will be "held captive" at Buckingham Palace! This custom began with the Restoration in the 17th Century, because of the previous Vice-Chamberlain's role in the beheading of Charles I.

I will relish the opportunity of my new role within the Whips Office. Whilst being a Whip has somewhat changed the nature of my work, it certainly hasn’t altered my commitment to representing my constituents, and I will continue to bang the drum for Daventry in Westminster, albeit in a slightly different way.