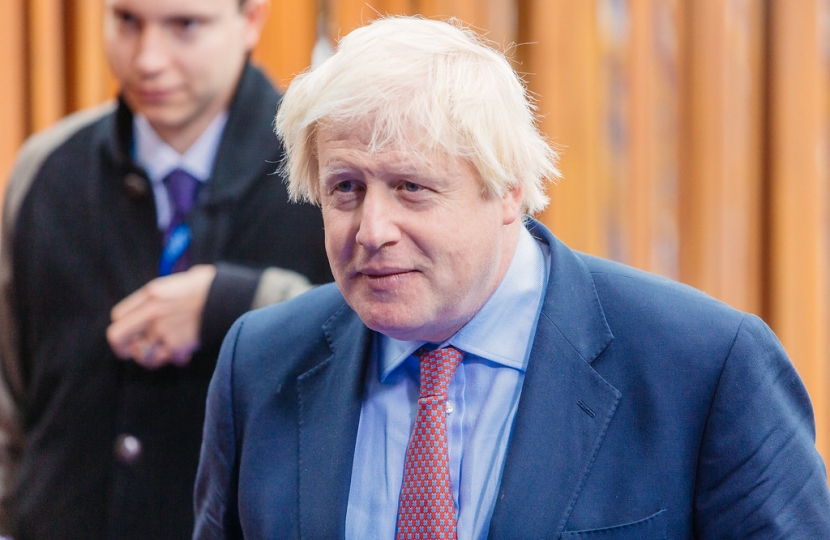 The Prime Minister will take part in a head-to-head ITV Leaders’ Debate with Jeremy Corbyn at 8 PM this evening where he will set out the clear choice facing voters at this election - a majority Conservative government that will get Brexit done, allow the country to move on and unleash Britain’s potential; or a deadlocked hung parliament led by Jeremy Corbyn, propped up by Nicola Sturgeon, leaving Britain facing two more chaotic referendums.

Ahead of the debate, the Prime Minister has written to Jeremy Corbyn asking him to clarify his position on the following key points:

When watching tonight’s debate please take part online. Remember to use #BackBoris and #CostofCorbyn hashtags. These are the key things we need to get out there:

Only a vote for the Conservatives will get Brexit done so we can move onto all the other issues that people care about like the NHS, schools and violent crime. And today, we have set out our plans to put justice for victims back at the heart of the justice system. A Conservative majority will:

The rise we’ve seen in serious violence is deeply worrying. It is the Prime Minister’s priority to make our streets safer. Labour meanwhile are soft on crime and would not give the police the resources or powers they need to keep our streets safe.

Today, we’ve also seen that Corbyn’s Labour will raid people’s life time savings, meaning they could have to delay their retirement.

Meanwhile, a Conservative majority government will start the process of getting Brexit done, so we can move onto other issues. Throughout the campaign already, we’ve announced that we will: