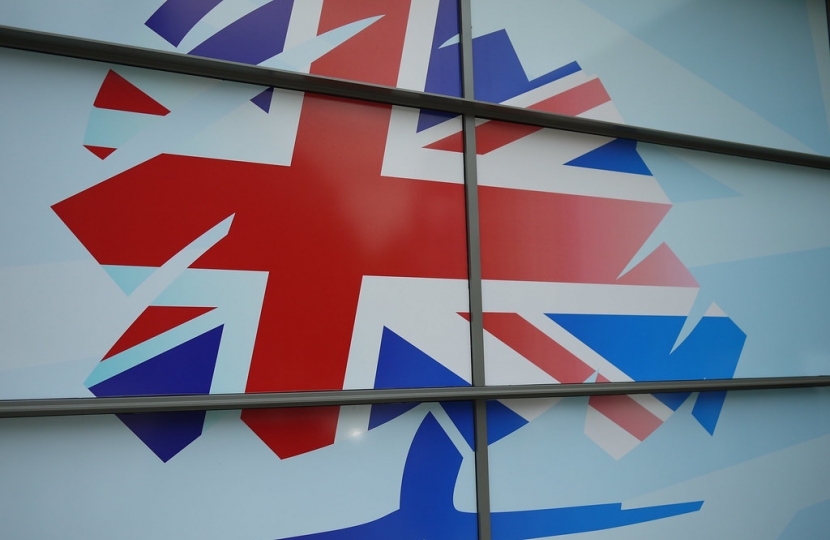 Today, we’re demonstrating further how a Conservative majority government will deliver on people’s priorities by tackling serious violence, making our communities safer. We’ll give vulnerable victims the support they need to cope and recover by:

In addition, the Domestic Abuse Bill has been introduced to Parliament. The Bill will create a legal definition of domestic abuse to provide clarity that domestic abuse can be financial, verbal and emotional as well as physical and sexual and that critically it is about patterns of abuse over time. Measures in the Bill also include the introduction of new Domestic Abuse Protection Notices and Domestic Abuse Protection Orders to further protect victims and place restrictions on the actions of offenders.

If any of the issues mentioned affect you, please make find guidance on the Government website on how to deal with domestic abuse.