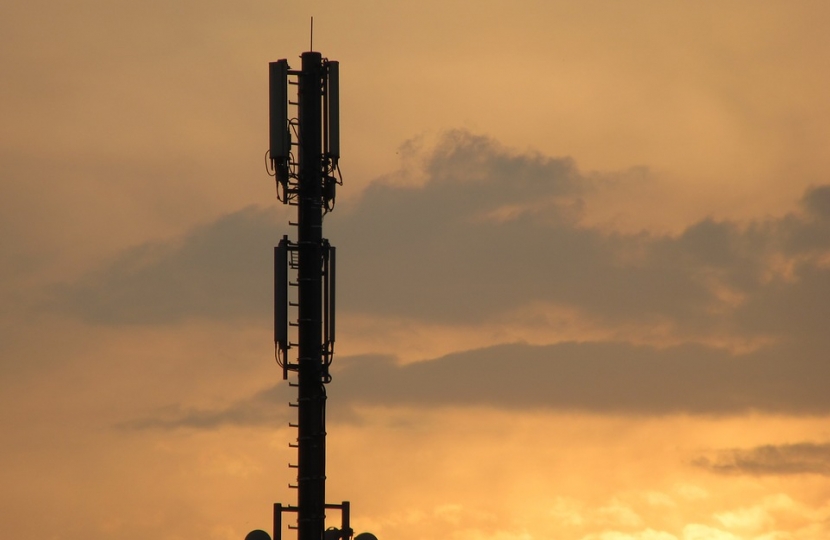 Since 2010, the Government has delivered a series of initiatives that has seen superfast[1] broadband availability rise from 50% to 96% of UK premises.  Due to increased coverage and take-up, average broadband speeds for UK consumers have increased from 5.2Mbit/s in 2010 to 54.2Mbit/s in 2018.  And, over the last 18 months, this has been further supported by an increase in gigabit-capable[2] coverage: since 2018, coverage of full fibre networks has increased by 1.1 million homes, and currently stands at 2.5 million (8% of UK premises).

Initiatives to improve connectivity have included:

In 2018, we published the Future Telecoms Infrastructure Review, which found that the most effective way to deliver nationwide gigabit-capable connectivity at pace is to promote competition and commercial investment where possible, and to intervene where necessary.  The Future Telecoms Infrastructure Review established an ‘Outside In’ approach to deployment of gigabit-capable networks, meaning that while network competition serves the commercially feasible areas, the Government will support investment in the most difficult to reach areas at the same time.  We expect 80% of UK premises to be in areas that can support competition between two gigabit-capable networks.  To ensure that the least commercially viable, often rural parts of the country, are not left behind:

The Government is continuing to address barriers to network deployment and is supporting the telecoms industry in making significant progress in both mobile and fixed connectivity as quickly as possible.

[1] Superfast broadband is defined by Government as a connection providing speeds of 24Mbit/s, and by Ofcom as speeds of 30Mbit/s.

[2] Gigabit broadband is over 30 times faster than superfast, and provides 1000Mbit/s speeds.