Update on Crime in Brixworth 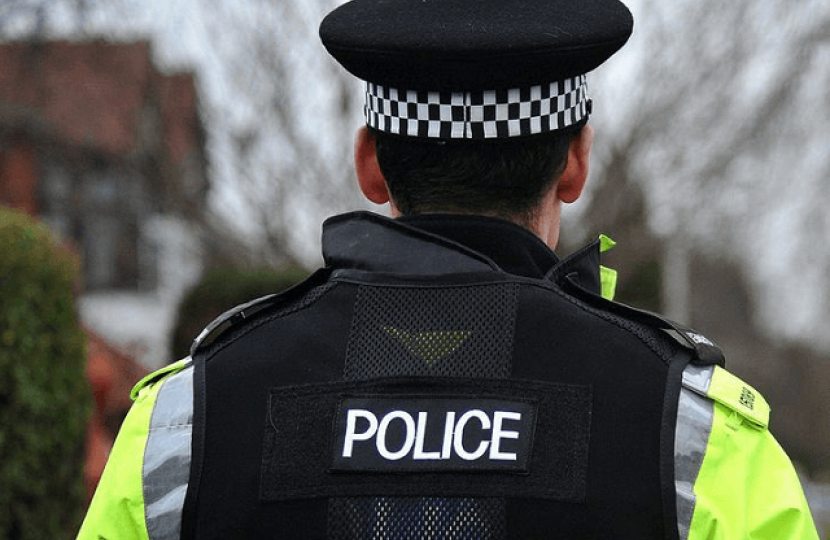 As many of you will be aware, recently there has been an increasing concern with crime in Brixworth. I have previously written an open letter on this which you can find below. I have also previously assured that I will continue to update constituents on this matter.

And so today, I received a response from Mr Stephen Mold, Police, Fire and Crime Commissioner for Northamptonshire.

Thank you for your email dated 18 April concerning crime in Brixworth.

Having spoken with the Neighbourhood Policing Sergeant, he has advised that crime remains fairly static in this location with Burglary down 11% on previous year, Criminal Damage down 41% and Theft of motor vehicles down by 60%.

As you know I have ring fenced £3 million this year, with part of the funding being used to implement a Force Burglary Team consisting of nine officers supported by intelligence, forensic and proactive resources, who will work underneath the banner - Operation Crooked, to tackle the issue."