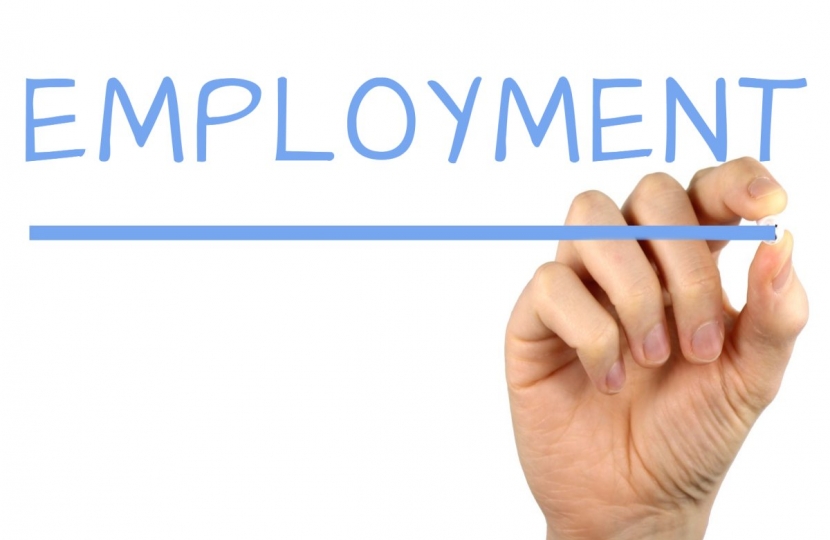 Encouraging new and independent employment figures from the Office of National Statistics (ONS) have illustrated that despite some Brexit uncertainty, the economy remains stable and robust, in terms of employment and wage growth.

The current unemployment rate has fallen to its lowest since 1974, at 3.8 per cent. This is down 0.4 per cent on the previous year, but it is half the rate in 2010. This is because the Conservative Party have encouraged businesses to create more, better paying jobs as part of the carefully managed Modern Industrial Strategy. This is something no Labour government has been able to achieve, as also per ONS 2019 figures, a Labour government has never left office with unemployment lower than when it has entered.

Not only are there more people in general being employed; but more women too, with a record proportion 72% of women being employed (the highest since records began in 1971). There are also almost 1 million more disabled people in work since 2014, showing how the Conservative Party have actively broken barriers disabled people face to employment.

Employment is up, and wages are too, meaning more money is in working people’s pockets, and work always pays, with wage growth up 1.5% adjusting to inflation. People are earning more, but also are enjoying greater employment stability, with 80% of all jobs created since 2010 being full time. It is important to remember that behind every employment statistic is a newly employed person, whose mental health, physical health and economic wellbeing are vastly improved by participating in the workplace.

Today, the Government’s Kickstart grants scheme opened for applications. These grants will help small and medium-sized businesses affected by COVID-19 to deal with the initial impact of the pandemic and purchase specialist advice, equipment or technology to help restart and rebuild.