Options for BBC when the Funding of Licence Fees Ends for Over 75s in 2020. 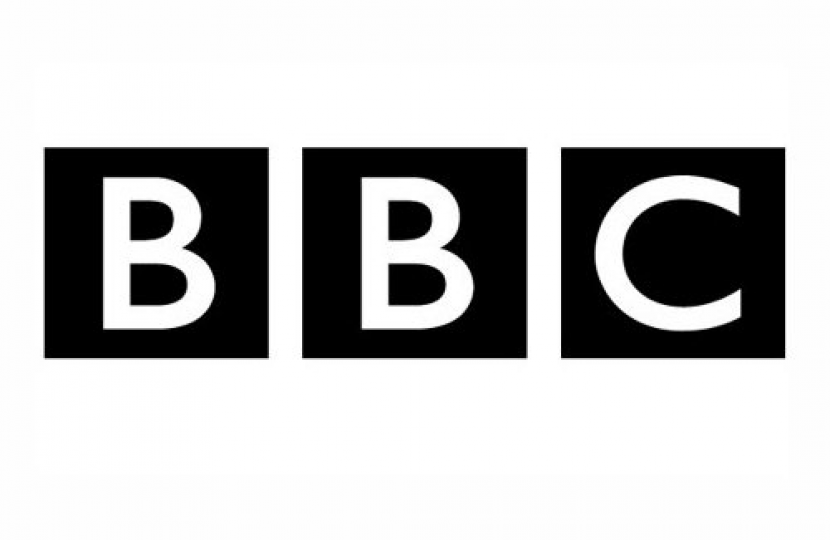 As you may be aware, the BBC is currently consulting publicly on what it should do when the UK Government funding of licence fees for over-75 households comes to an end. Any new scheme from June 2020 to provide concessions relating to TV licences for older age groups is for the BBC to consult on, decide and then pay for. The consultation will close on the 12th February 2019. The BBC Board hopes to make a decision by the summer.

There are many options put forward in the consultation, alongside the financial and service implications for the BBC of each of the options. These are:

This decision is the responsibility of the BBC’s Board. The BBC recognise that there are likely to be strong views about all options. The concession was introduced to help relieve pensioner poverty, which is still an issue for some older people. They also recognise the significance of BBC programmes and services as an important source of enjoyment and companionship for the elderly.

You can contribute to the consultation here - bbc.co.uk/yoursay.