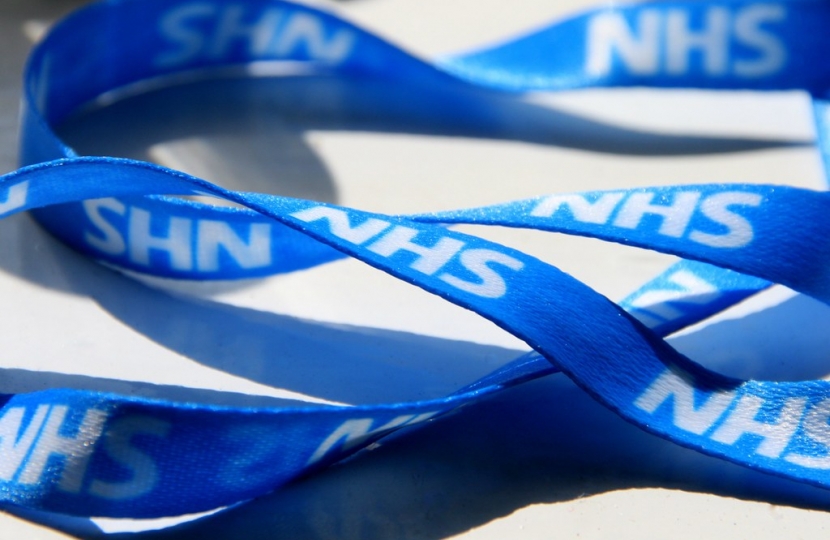 A few people have asked about NHS staff testing, following a vote in the House of Commons on an Opposition Day Motion earlier this week.

The Opposition Motion was almost certainly crafted to try and generate a campaign – one which some of you have responded to – but I believe you have been misled and fallen for a straightforward (and well executed) political stunt.

Continued on attachment below...

Applications are currently open for local charities and organisations in Daventry to apply for one of four People's Postcode Lottery Funds - for grants between £500 and £20,000.

Until 19th August, interested organisations can apply to one of the funding projects below: