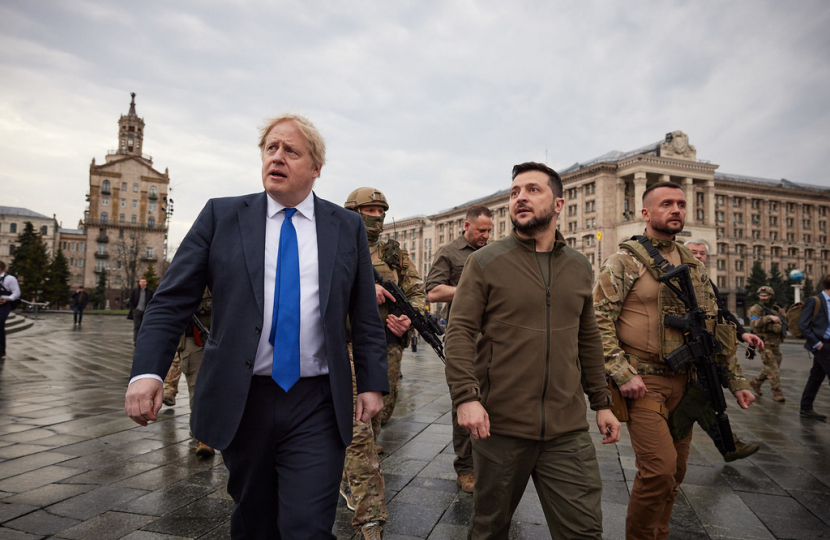 At the G7 summit on Monday, The Prime Minister has called on world leaders to take urgent action to get essential food supplies out of Ukraine. Ukrainian food exports have been prevented from reaching the global market by Russian blockades of major shipping ports including Odesa, as well as other attacks which have damaged both the production and distribution of grain. This crisis has potentially severe consequences for the global food economy - 25 million tonnes of corn and wheat can’t be exported and is currently at risk of rotting in Ukrainian silos, and the ongoing blockade has placed 47 million people around the world on the brink of humanitarian disaster. As such, the Prime Minister emphasised that an internationally coordinated solution is required.

Measures being considered or introduced include:

In addition to considerations around food exports, the Prime Minister and other leaders of the G7 addressed the issue of the transportation and sale of Russian gold. Gold is considered a major export commodity of Russia (its largest non-food export), and last year, contributed £12.6 billion to the Russian economy. Many Russian oligarchs have recently attempted to buy gold bullion in order to evade some of the financial impacts of Western sanctions. Much of this is traded through London, and therefore, the UK has implemented a new series of policies and sanctions which are the first of their kind, building on the action taken by the London Bullion Market on 7th March to suspend six Russian refineries.

The Prime Minister assured leaders that the measures announced on Sunday will directly target Russian oligarchs and strike at President Putin’s ability to finance his war machine, with the UK and its allies focusing on starving the Russians of funding gained through export revenue.