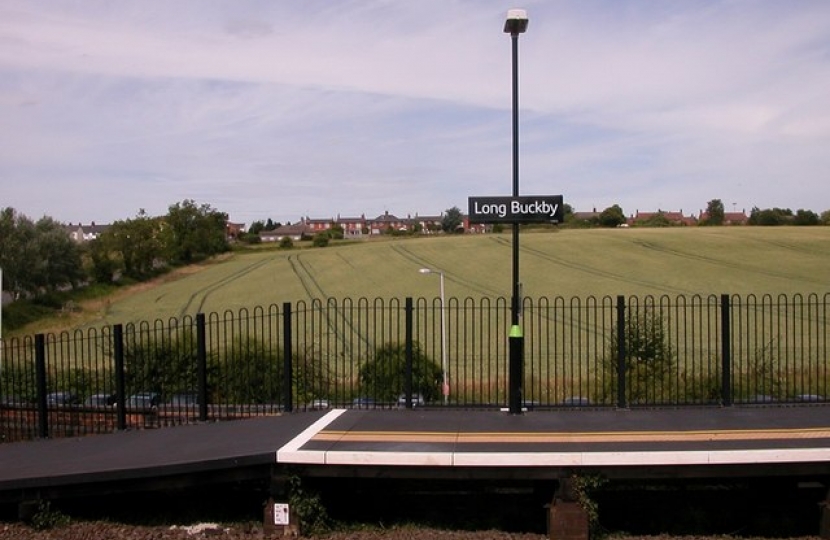 Under the old system, trains are considered delayed if they are 5 or 10 minutes late. This will now change to measuring punctuality to a single minute of its scheduled arrival time.

This Conservative Government has made improving the punctuality of trains one of its top transport priorities and this new measure will make it easier to identify trains that are not performing as they should for passengers.

Decent, reliable transport connections are vital, not just to boost growth and bring our regions together, but to rejuvenate some of the towns that often feel left behind in this country.

Under the Conservatives, the railways are undergoing the biggest modernisation since the Victorian times, with £48 billion being spent on new trains, track upgrades and making sure passengers have access to better and more reliable data.

The new plans will also give passengers detailed information on the causes of train delays, ensuring passengers always feel that they are being provided with the best possible service.

More and more people are using the train services in 'Daventry' to commute into London Euston, or travel to Manchester and Birmingham. I’m glad that it has now been made much easier for us all to do so through this Government’s expansive modernisation projects.