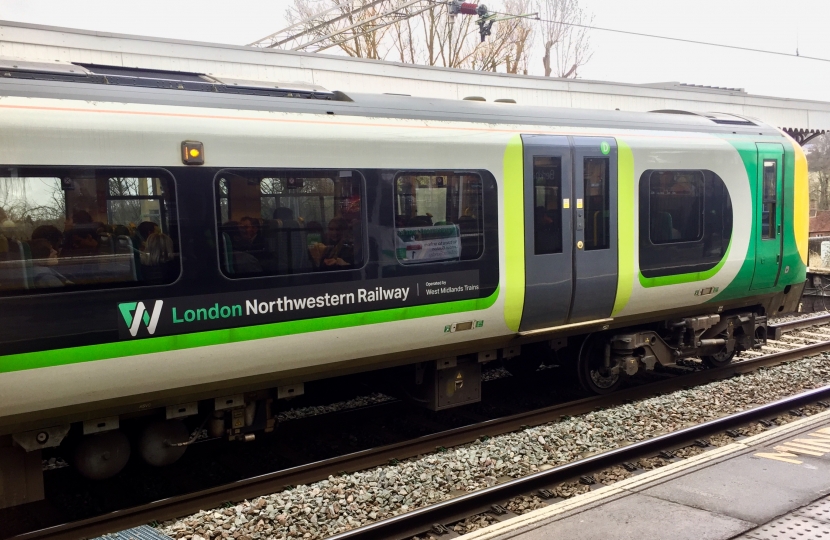 In January, London Northwestern Railway and West Midlands Trains announced it has appointed Julian Edwards as its new managing director as it looks to improve on its poor performance last year.

Mr Edwards has been part of the business since its conception in 2017 and was finance director for its predecessor, London Midland.

Mr Edwards has acknowledged the service provided since the May 2019 timetable change was ‘simply unacceptable’ and has put together an improvement plan. This has already had an impact, with cancellations down 39 per cent in January compared to before Christmas. Further timetable changes will take place this month (Feb) and again in May and December to improve LNR’s reliability.

LNR has also announced two compensation measures for passengers following its poor performance, with discounts for season ticket holders and for all passengers travelling off-peak in July and August. The company is also recruiting 86 new members of train crew in a bid to reduce the number of cancellations as a result of shortages.

By way of apology for recent poor performance, several weeks ago, London Northwestern cut fares for season ticket holders by 3%.

Additionally, they have launched a campaign to encourage as many people as possible to apply for Delay Repay for when they’re entitled to it.

To learn more about what London Northwestern’s changes mean for you and your ticket prices, please head over to their website at https://www.londonnorthwesternrailway.co.uk/compensation.

I welcome the new appointment of Mr Edwards and I look forward to working with London Northwestern and West Midlands Trains to improve services for rail users.

Below is a statement from Northamptonshire County Council regarding school re-openings.

Since lockdown began, schools in Northamptonshire have been going above and beyond the call of duty to ensure that education is still accessible for local children.