Have Your Say: The Long-Term Future of County Libraries 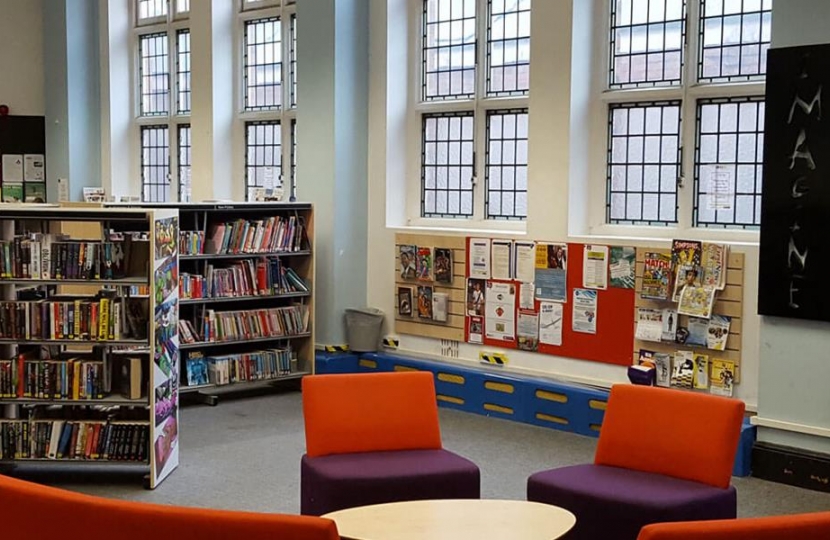 People can have their say on plans for the long-term future of Northamptonshire County Council’s Library service as part of the authority’s annual budget consultation.

The plans, which have been developed with community groups and District, Borough, Town and Parish Councils, would see the vast majority of libraries kept open with county council backing – a move which has been described by Council leaders as a major improvement on the previous plans.

The current draft proposal is to keep 14 libraries directly under the County Council’s management. Twenty-two would be community managed receiving both financial and organisational support from the Council. The plan would also see money from developer contributions used to invest in individual libraries.

The approach taken in each local area has been developed in partnership with community organisations and councils, tailoring each individual proposal to local need and the resources available.

Libraries that remain under county council control would be reviewed to develop what they currently offer, to increase footfall and maximise income.

Cllr Cecile Irving-Swift, county council cabinet member for health and wellbeing, said: “At the heart of this proposal is the fact that we’ve worked with some wonderful community groups who clearly have a passion for books and libraries.

“At this stage these are simply proposals and what we need now is for people to have their say on what they think of these plans.”

The consultation will run for eight weeks for each library.

The consultation involves an online questionnaire, which asks people to respond about libraries individually. A series of face to face engagement events at the libraries are also being organised with the feedback from the consultation used to inform the final decisions made on the library service.

Initially there will be individual consultations for 28 of the libraries. Work on the consultation for the remaining eight is still on-going and these will likely be launched within the coming days. The eight are: Abington, Duston, Far Cotton, Finedon, Higham Ferrers, Irchester, Long Buckby and St James.

To go to the consultation, please visit: www.northamptonshire.gov.uk/library-consultation