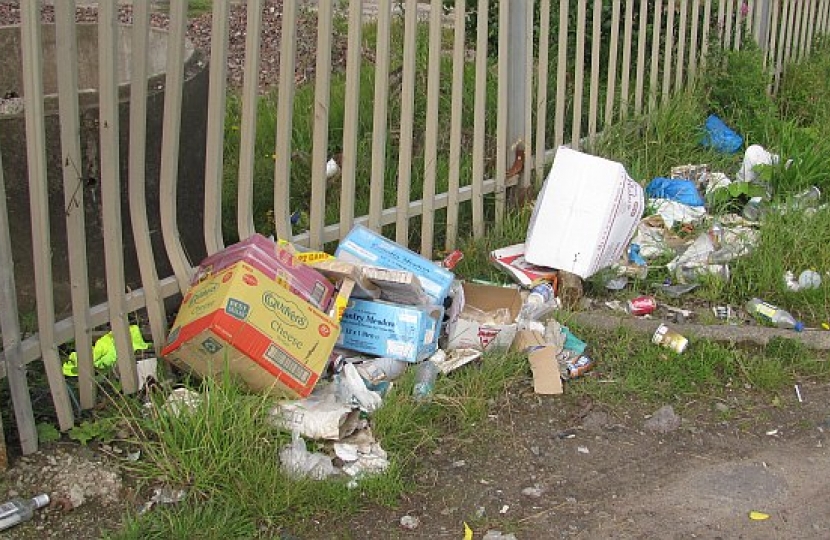 Following the success of last year’s Big Rural Spring Clean, I am thrilled that the The Countryside Alliance has announced its’ support for this year’s Great British Spring Clean (March 22nd to April 23rd) by becoming a community partner and coordinating an event in support of this initiative run by Keep Britain Tidy.

The Great British Spring Clean is the country’s biggest mass-action environmental campaign. The campaign was first run in 2017. In 2018, despite the Beast from the East, more than 371,566 volunteers took part including more than 126,651 school children.

The Countryside Alliance’s Countryside Clean Up will be held on the 6th and 7th April and they are be encouraging all of our members to organise a litter picking event in their local area.

Countryside Alliance’s Polly Portwin said: “This is a fantastic initiative which we are very pleased to be supporting by organising our own Countryside Clean Up on the 6th and 7th April.

“Not only is discarded litter an eyesore, but it is potentially hazardous to farmed livestock, wild animals and domestic pets and by joining all groups together that use the countryside we hope to make a difference.”

Chief Executive of Keep Britain Tidy, Allison Ogden-Newton commented: “The Great British Spring Clean is an opportunity for the millions of people who care about the environment on their doorstep to do something positive that will make a visible difference.

“Without the support of groups like the Countryside Alliance we would not be able to make that difference and we thank them for their support.”

If you come across fly-tipping (anything larger than a bin bag of rubbish) then you must report it to your local authority as you will be responsible for removing it and paying the cost of disposal. The rubbish can then be removed and with your help the crime can be investigated. If you see someone fly-tipping, or want to report an area where fly-tipping has taken place, take note of the following:

As fly-tippers are doing something illegal, they do not want to be caught. Do not approach them or put your own safety at risk.