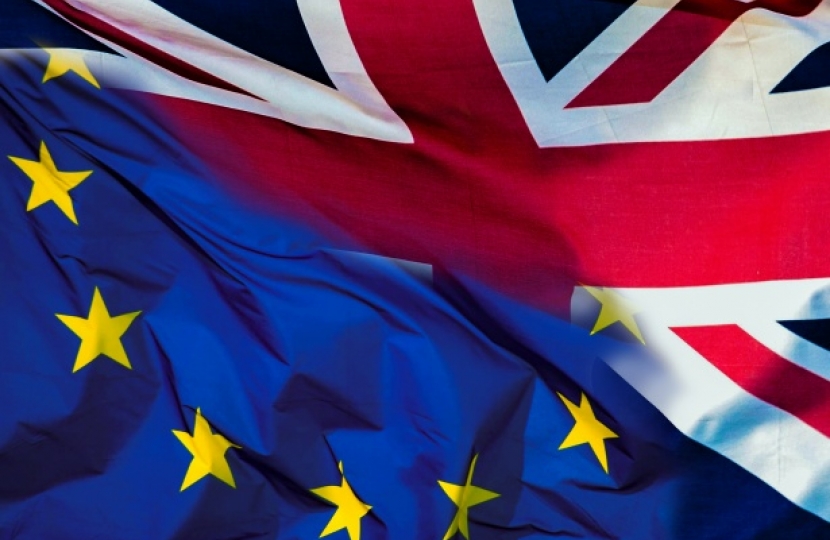 On Wednesday the 2nd of October, Boris Johnson sent a letter to Jean-Claude Juncker and the European Council to outline proposals for a new arrangement on the border between Ireland and Northern Ireland.

The proposals represent a fresh approach to Brexit negotiations, and seek a way around the main issues which troubled the Withdrawal Agreement put forward by the previous Prime Minister, Theresa May. The most significant of these is the removal of the backstop, which was cited as one of the main reasons for the deal not being passed by this parliament. Fundamentally the backstop acted as a bridge to a future relationship in which the UK would be bound in EU customs arrangements in many areas.

The changes are centred on a commitment to the Good Friday agreement and maintaining an open border between Ireland and Northern Ireland. All customs processes will be decentralised, taking place at different parts of the supply chain. Digital checks will mostly replace the need for any physical checks at the border.

These proposals respect the wishes of the people of the UK to leave the European Union, whilst also finding pragmatic solutions to border issues.

I have attached the Prime Minister's letter below.