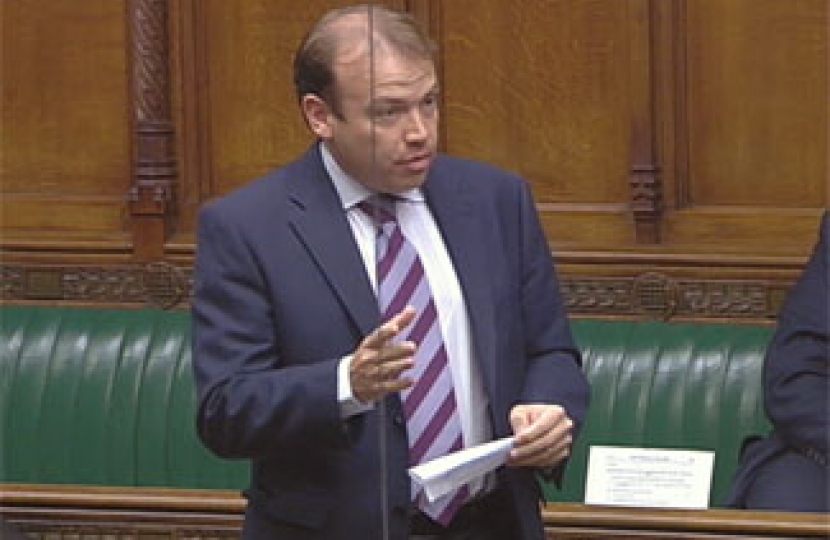 Chris Heaton-Harris (Daventry) (Con): It is a privilege to follow my hon. Friend the Member for Stroud (Neil Carmichael), because I am going to start my speech with a similar point to that with which he finished his. It is interesting to see how we got to the point of having this debate. As the House knows, the legal position is that the UK now holds a veto over these proposals under the EU treaties and section 8 of the European Union Act 2011. The Government are not permitted to support the proposals or abstain unless they are approved by Parliament.

The European Union Act is the much-heralded Act that means that we, as the UK Parliament, are getting scrutinising some aspects of European business that have never been properly examined before by nation state Parliaments. Our Government should be congratulated on that and I thank them for the opportunity. To provide such parliamentary approval, the Government have introduced this Bill, and hence we have the debate today.

As we have heard, the Bill has already been approved by the House of Lords with minimal debate, but unless the House of Commons approves it the Europe for Citizens programme, for example, will simply fall. The UK will have to block that programme in the Council of Ministers and it will not be able to go ahead. To put it simply, voting against the measure means that Parliament is telling the Government to veto this element of EU spending. It is a welcome development for Parliament to be able to scrutinise such spending in such detail. I was pleased to hear that the Minister has done some of his homework and he has done very well at getting up to speed on the matter.

As a number of Members have mentioned, the Bill will also approve a pretty uncontroversial proposal, which is also subject to section 8 of the 2011 Act, that will require most European bodies to deposit their historical archives with the European university institute in Florence. I have a “Boring but important” box in which to file things in my office and also a “I don’t give a toss” box; this measure would certainly be flung into the latter. There is no reason to talk or get excited about that measure.

Ages ago, when I was a Member of the European Parliament, I asked questions of the European Commission about what organisations would get funding from the programme. I will talk about some of them, but let me say first that we are not talking about one or two organisations. I have in my hand a list of all the organisations that received funding from that budget—I will not read it out, as it has seven or eight pages of closely typed words. The copy I have brought with me is just for 2007.

I would like to hear confirmation from the Minister of whether any official or Minister of a UK Government—either this Government or the previous Government—has raised any concerns about how money is prioritised and spent in the Europe for Citizens programme. I doubt that has ever happened.

To read the speech in its entirety, please click on the link, http://daventrycalling.livejournal.com/232627.html