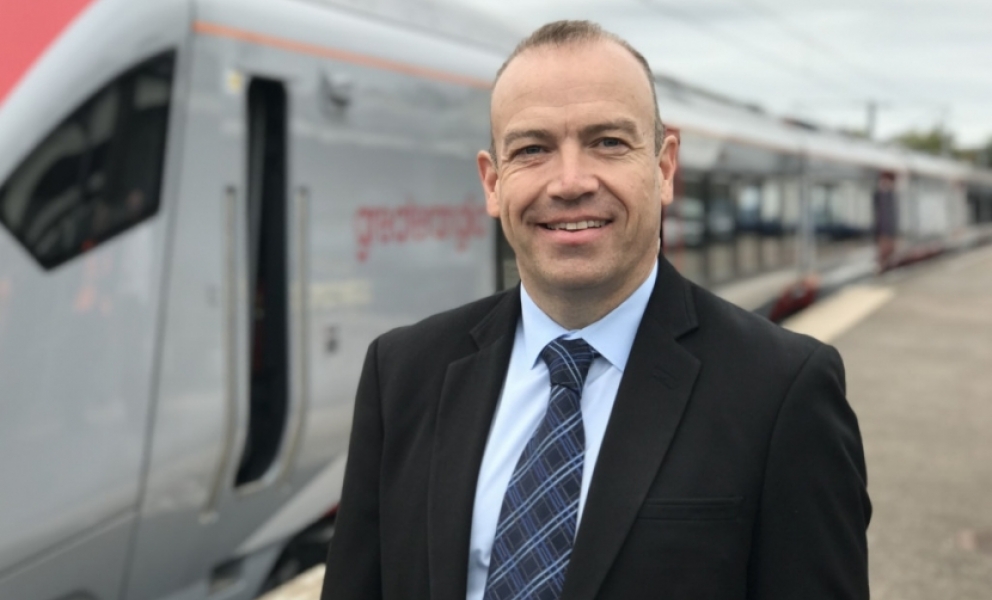 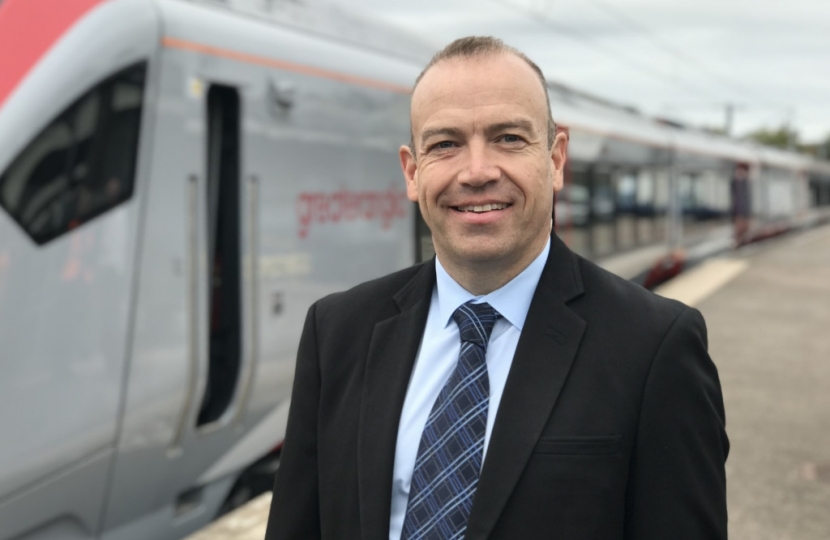 I am honoured to have been appointed Minister of State for Europe in the Foreign, Commonwealth and Development Office. Having served as Member of the European Parliament for 10 years, and Parliamentary Under Secretary of State at the Department for Exiting the EU (DExEU), it is a pleasure to work alongside Rt Hon Liz Truss MP to stand for British Interests, and defend and advance freedom and democracy. My responsibilities in this role include European Trade and Cooperation negotiations, including the Northern Ireland Protocol, as well as general European and Russian Affairs.

As Minister of State for Transport (responsible for rail, cycling and walking), I am proud that the UK is leading the way on sustainable, accessible, and pioneering transport networks. This has been a challenging year for the rail industry, with passenger number dropping more than 90% in the first lockdown. But I am proud that due to a collaborative and resilient industry, the sector has emerged from this tough year even stronger.

I proud to have launched the following initiatives since being appointed Minister for Transport:

I want to make cycling and walking the natural choice for shorter journeys, and the benefits of this are substantial. For people, it means cheaper travel, better health and a safer transport alternative during the pandemic. For businesses, it means increased productivity and increased footfall in shops. And for society as a whole it means lower congestion, better air quality, and vibrant, attractive places and communities.

Since becoming Minister for Transport, I am proud to have overseen the launch of the Gear Change: a bold vision for cycling and walking white paper, with £2 billion investment in cycling and walking, the biggest increase in dedicated funding that this country has ever seen.

The Department is working with local authorities across the country to introduce thousands of miles of protected bike lanes, so anyone can ride safely; low-traffic neighbourhoods, to stop rat-running and make it easier to walk and cycle; bus and bike corridors on some main roads; and funding for a massive rise in e-bikes, all of which will open up cycling to more people and make travel better for everyone. To make cycling more accessible, we have also introduced vouchers to pay for bike maintenance, and free cycling training for anyone who wants it.

The second Cycling and Walking Investment Strategy (CWIS 2) will be published later this year, after the Government has agreed and set out its long-term spending plans for active travel at the next multi-year Spending Review. This will reflect on the ambitions set out in the Gear Change, and set out financial resources available for cycling, walking and the other matters required by the Infrastructure Act 2015.

I look forward to seeing these plans materialise as our towns and cities become safer, greener, and healthier places to live.

In the past year, the Department for Transport has injected £1.3 million into Northamptonshire, to go towards cycling and walking. This will fund new cycle lanes, and temporary traffic measures to prioritise cyclists and pedestrians on the London Road in Daventry, encouraging safer alternatives to public transport, and the long-term legacy of active travel.