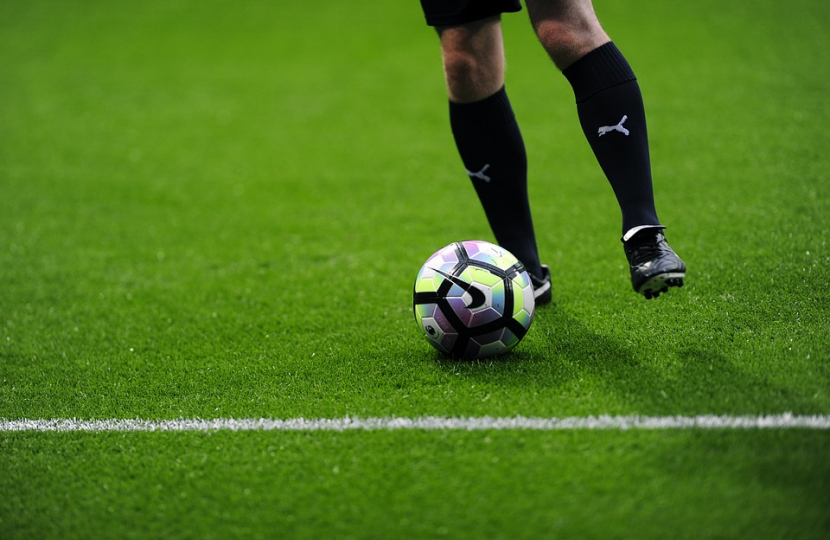 The government has announced today it plans to establish an independent regulator in football, as well as endorsing every single one of the 10 strategic recommendations set out in the fan-led review on football.

As well as other responsibilities, the regulator will now have the power to sanction clubs in English football who break financial and other rules. As part of this, a new 'owners' test' will be introduced and legislation will give fans more say in the running of the game.

These regulations will put fans back into the heart of their clubs, ensuring they have a greater role in the day-to-day running of clubs, and have a greater say on changes to their club stadia, logo, name and kit.

This is an enormous step towards providing much-needed reform and integrity in football and I look forward to regulations being introduced as quickly as possible to protect clubs, communities and fans.

During my recent Daventry Pub of the Year Awards, I had the opportunity to chat with pubs over the issues worrying them most this winter. Naturally, the price of energy was top of the agenda which is why I’m pleased to see a package of support for pubs announced.