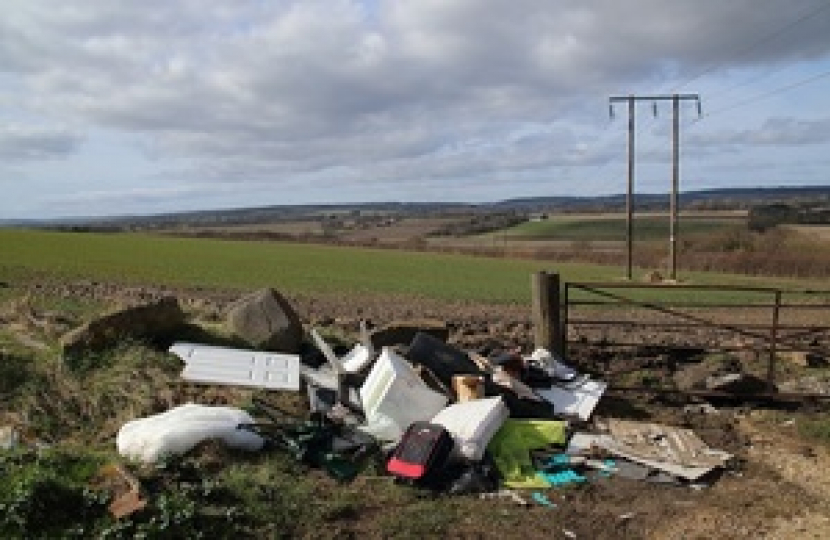 The Government have today announced new plans to help tackle fly-tipping in our local area.

Households will no longer have to pay to get rid of DIY waste, including plasterboards, bricks and bath units.

This is part of new efforts to crack down on fly-tipping, which has sadly increased since the start of the pandemic.

As a local resident myself, I know just how frustrating fly-tipping is; spoiling our beautiful countryside and marring our streets. I understand that Arthingworth and Ecton Lane, in particular, have struggled with fly-tipping in recent months and country lane lay-bys are being used as frequent dumping grounds.

The Government banned backdoor charges on local residents disposing of household rubbish back in 2015, however a third of Local Authorities still charge for certain types of DIY waste.

These new plans also build on additional funding given to the Environment Agency to tackle waste crime as well as new powers to stop illegal waste sites which pose a risk to the environment. This is welcome news and is another step towards deterring this ant-social criminal behaviour.

If you are struggling to deal with fly-tipping in your area, you can report it with West Northants Council here.

After receiving lots of fantastic entries for my Platinum Photography Competition, I'm delighted to reveal a winner!